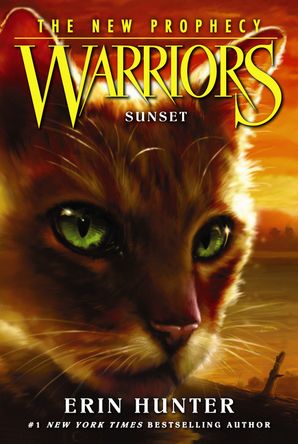 The sixth book in this second series, Warriors: The New Prophecy #6: Sunset, brings more adventure, intrigue, and thrilling battles to the epic world of the warrior Clans.

As shadows of the past continue to plague the forest, Brambleclaw is haunted by a dark figure on a dangerous quest for revenge, and must struggle to remain true to his Clan. A sinister path is unfolding and the time is coming for certain warriors to make the choices that will determine their destinies… and the destiny of all the Clans. 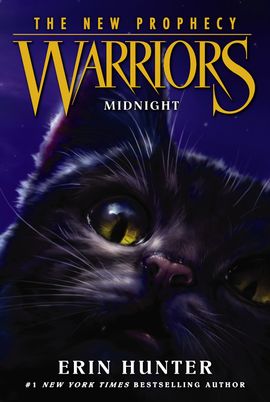 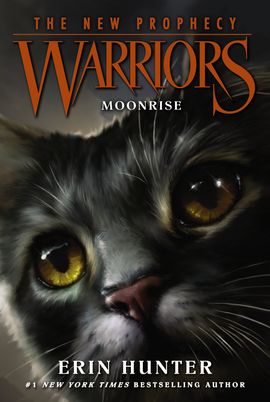 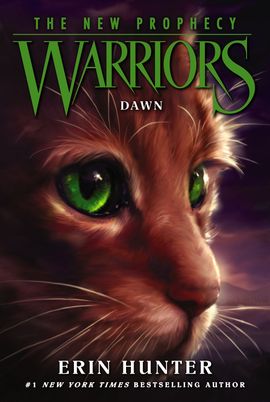 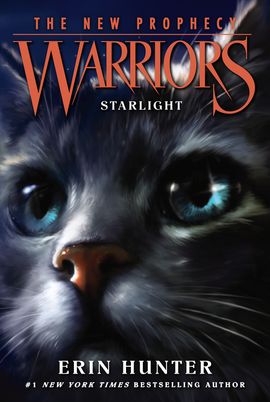 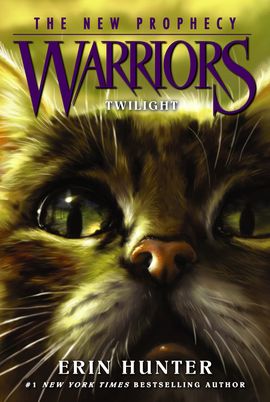 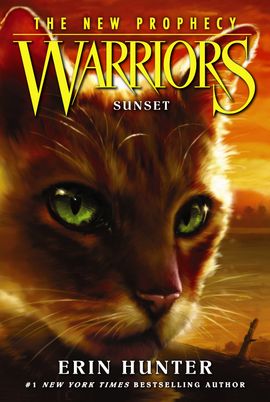