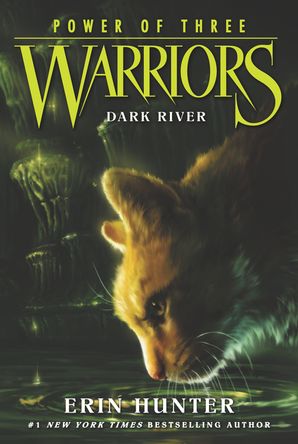 The second book in this third series, Warriors: Power of Three #2: Dark River, brings more adventure, intrigue, and thrilling battles to the epic world of the warrior Clans.

Lionpaw, Hollypaw, and Jaypaw, grandchildren of the Clan leader Firestar, are thriving as ThunderClan apprentices. Yet their new responsibilities bring new dangers, and each young cat is about to discover darkness: in the past, in the Clans—and in themselves. 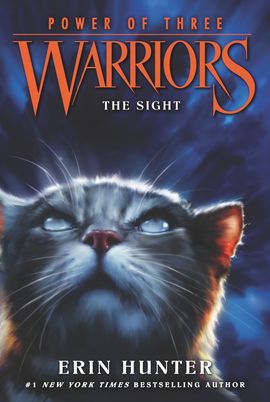 Warriors: Power of Three #1: The Sight 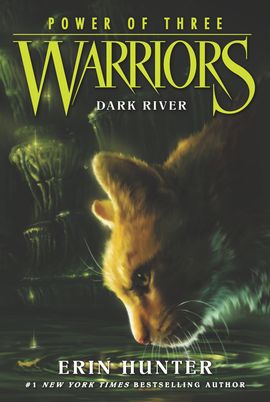 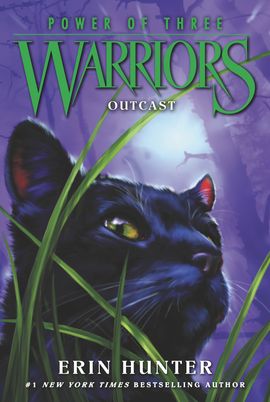 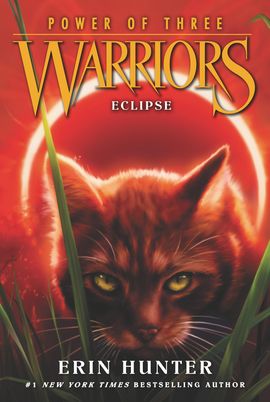 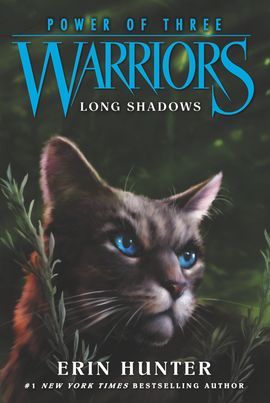 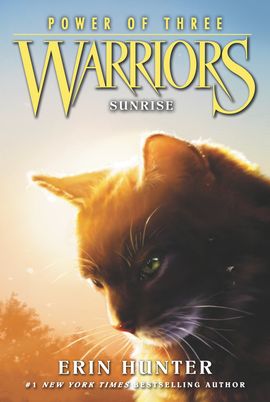