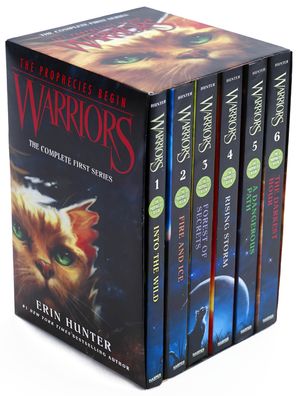 Read the books that began a phenomenon—and join the legion of fans who have made Erin Hunter’s Warriors series a #1 national bestseller. This box set includes all six books in the first Warriors arc, and is perfect for the collections of longtime Erin Hunter fans and readers new to the Warriors world.

For generations, four Clans of wild cats have shared the forest according to the laws laid down by their ancestors. But now ThunderClan is in grave danger. Rival ShadowClan is growing stronger, a traitor may be hiding in their midst, and rising tensions threaten every cat in the forest.

In the dark days ahead, ThunderClan’s fate will rest in the paws of an unexpected hero: an ordinary house cat named Rusty…who may yet turn out to be the bravest warrior of them all. 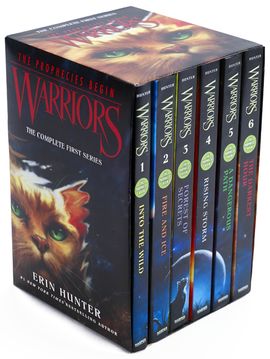 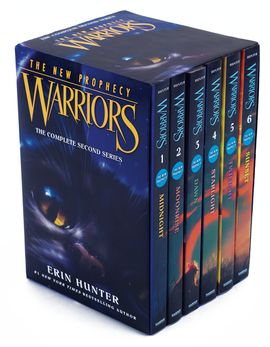 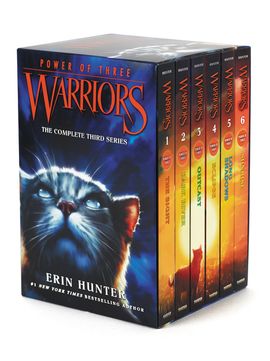 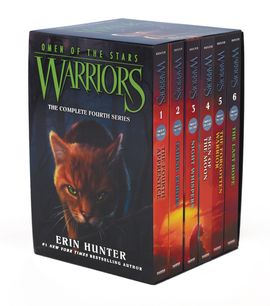 Warriors: Omen of the Stars Box Set: Volumes 1 to 6 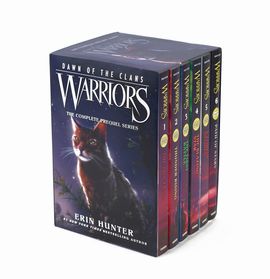 Warriors: Dawn of the Clans Box Set: Volumes 1 to 6 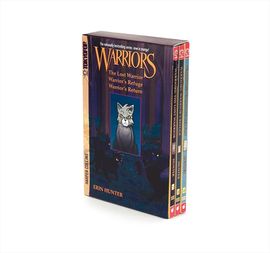 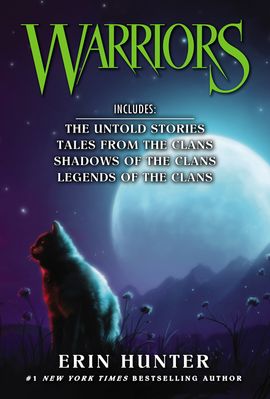